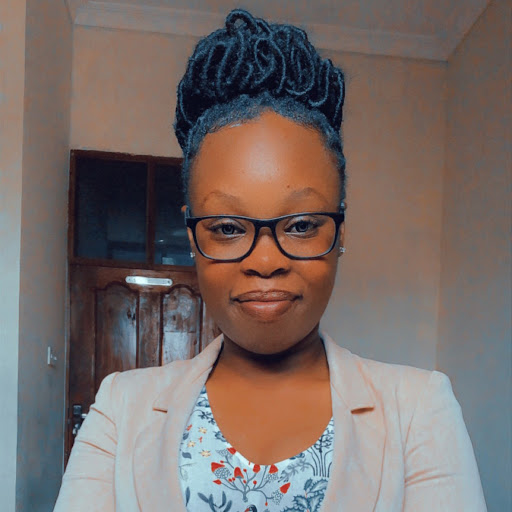 It has always being considered as the passage to be called a grown girl. As this stereotype is taken as the important practise most girls in different societies have been suffering from the effects of the female genital mutilation, as from National Bureau of Statistics Health statistics,demographic and healthy survey dhs documentary shows that from the survey done in 2010 it has been observed that 10% of girls aged between 15-49 have undergone Female genital mutilation where as only a small percentage report the cases due to fear of rejection. As the picture shows a tree which is naturally beautiful but most people in the society still prune its branches due to the belief that they are making it more beautiful but in fact they leave wounds and scars, same for the girls undergoing FGM as a belief it's the only way to been seen as grown-up and beautiful but leaving them with wounds and scars. From the tag line NIMEUMBIKA! YA NINI KUKATANA...? it's a message to the society that girls can still be beautiful even without being mutilated and saving them from side effects such as death during delivery, overbleeding during the mutilation and so many others.