I Know How It Hurts 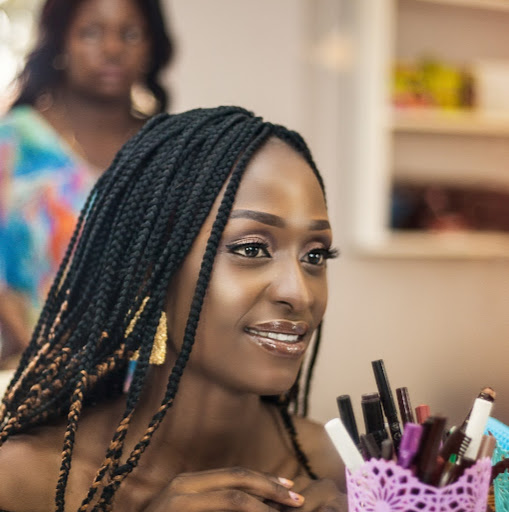 I Know How It Hurts

I would love this message to reach the world, but they said changes starts where you are, that is why I start this campaign of fighting against rape at my homeland Tanzania-Temeke. Temeke is among the districts with the highest rape cases according to the Crime Statistics Report of 2014, not only that but also the research done by TACAIDS shows eight girls out of ten are being raped in Temeke and many of them are raped with their close people such as uncle, neighbors and others relatives which lead to transmission of diseases, early pregnancy, psychological problems and death. I was inspired of doing this campaign because I once raped when I was young so I know how it feels and how it hurts physically and psychologically . yellow dots represent Temeke society, Large maroon colored dots represent eight girls Out of ten who are raped, And black dots represent two safe girls. My tagline describes the message of the picture in the middle of my khanga. I believe education And love is enough to transform Temeke society. The community of Temeke needs to be educated about the effects of rape because when it comes to rape many people think that a person is being affected physically only without knowing there is a risk of being affected psychologically which is more dangerous, it is hard to hurt the person you love. That's why I insist on giving them education to teach them love