Speak Even Though it Hurts 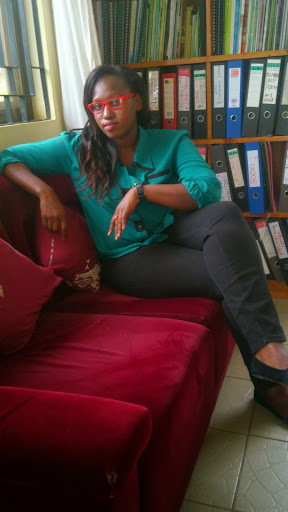 Speak Even Though it Hurts

Lack of awareness and the existing gaps in the reporting system are some of the factors contributing to the increase in gender related violence in the country especially within developing cities including Dar es Salaam. It has been a tendency within our communities that gender violence victims fail to report due to poverty and (they are) unable to follow the costly and bureaucratic procedure of seeking justice. Experience shows that most parents and relatives of GBV victims shy away from giving evidence in court (TAMWA, 2010:2012). Additionally, consciousness of gender discrimination and disparities is reported to increase and that, at many levels, norms and structures are beginning to change to redress inequities. A woman can be beaten after wronged her partner (husband/wife) and yet she cant dare speak and try to seek justice anyhow. However, the use of social networks services in recent days can be opted spead ways to communicate easier to the community especially grou[p of youth and mark a quick respond to story/publication. I think its best to embrace our marks in life as it happened to us and try to share to a group of people that we think it could be useful in a way to empower women or any discriminated groups in our societies. Therefore, there is a need to enlighten the people on how to report & record statements to the police/law enforcers. For this case, we as a growing nation would have inflected a best mark towards less GBV victims for future.