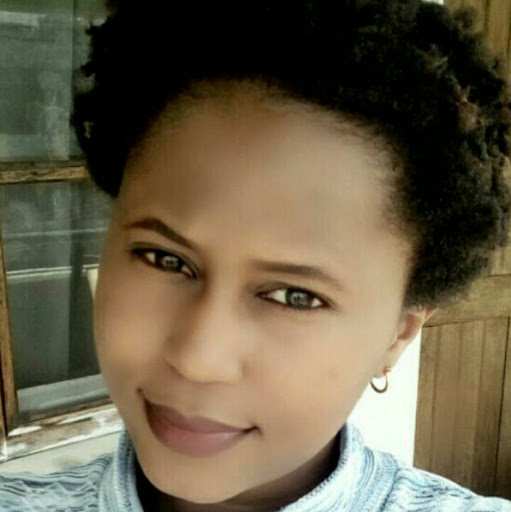 Tanzania Demographic Health Survey (TDHS) report shows that 1 out of 3 girls is being sexually abused in Temeke district. And worse enough these girls have not yet reached the age of 18. Another data set collected from Mganga Mkuu shows that girls aged 10-14 years experience this kind of abuse and it is seen to increase over the years. From 2016, where 116 cases were reported to 2017, where 241 cases were reported. This khanga is keenly designed to put an end to sexual violence in Temeke district through the motives and details in it. First, at the centre, there are three unripe oranges in green color symbolizing biologically immature girls. One orange is being peeled symbolizing the abuse.The three dots with one being shaded also represents one out of three girls is raped or molested. The half butterfly with a ribbon is a symbol for the sexual violence awareness on girls and also giving hope to the victims of sexual assault. Lastly, when I first heard of the competition, I knew that it was a chance for me to be a part of putting an end to to this horrible act. It literally pierced my heart having witnessed a certain woman breaking down into tears and pain after receiving a call from the police station that her daughter was raped to death. And worse enough, that was the only child she was blessed to have. The cut caused by that pain is too deep and truthful speaking that wound is almost impossible to heal. And that is when I said to myself, "This MUST end now!"