Most of Bleassed Work is to Take your People. 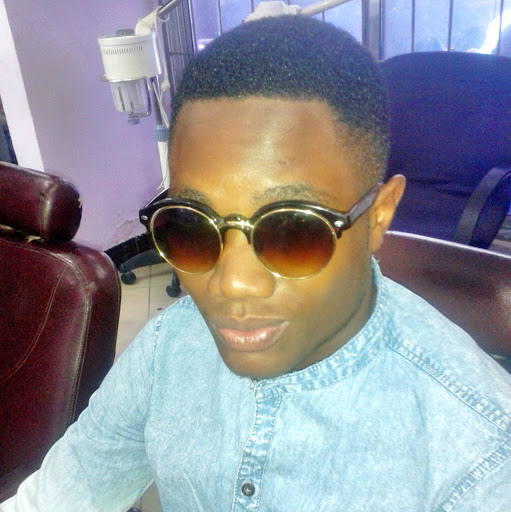 Most of Bleassed Work is to Take your People.

I'm grad to take this opportunity to probity un proper moral which has been done in most Tanzanian society as reading the research of TDHS done in 2010 though data presented by Dr Odongi says that research shows that 39% percent of women under the Age between 15 up to 49 there was been made female genitor mutilation and has bring a lot effect to personal and economic problems to the society, it is true that problems has been Hort physical and psychologically to the societies and government must be make effort to eliminate this problems to make sure that the society lives in love and peace and most reported sexual vialonce in society is rape ,beating of women and most of vulnerable of this it is women, the most blessed work in this world to take care your people, the government must be collaborate with different Non government Organization to make effort in prohibition of violation of human being violence, if i get chance through career i will provide the societies through various means such seminar and exhibition to understand the effects but also under the umbrella of society association such as FASTODO and TBI to penetrate the message to the society which enhance to reduce because most of our societies they are not aware with the problems of hort physical and psychological to the societies.