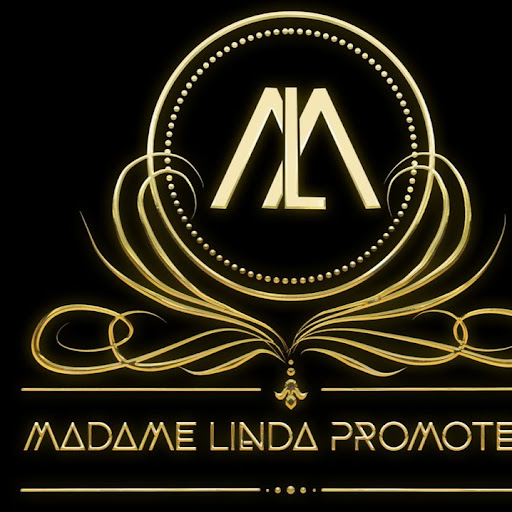 My picture shows a young man carry a heavy burden of drug abuse.. Which leads to loose worriers in our country mostly youth's. Drug abuse also leads people to get aids and other diseases that caused by sharing sharp instruments and sex intercourse once their drunk,so the all Society should be educated about drug abuse. Through this picture it shows a young man who carry a heavy burden of drug abuse, and his struggling to climb a mountain without noticing that he can drop the burden and be free again and regain his strength,work again,also developing the all society. Also drug abuse it cause a big number street children this is when a user of drug abuse have sex intercourse with the other without using protection. Drug abuse also cause people to be poor in several families because drug abuse user's most of them they are very lazy so it leads a country to lack development. Through my Khanga drawing which speaks THE USE OF DRUG ABUSE IT CAN HELP YOUTHS DROP THEIR BURDENS AND BE FREE.